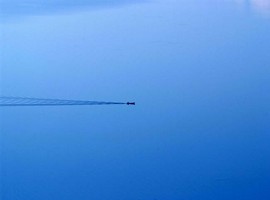 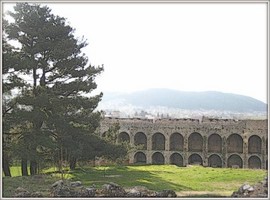 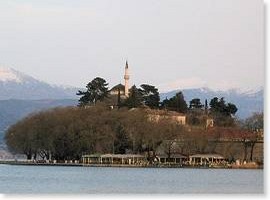 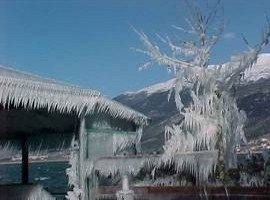 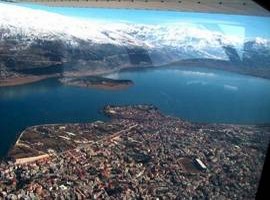 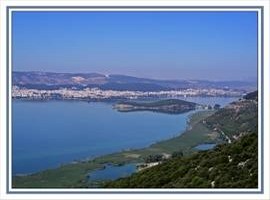 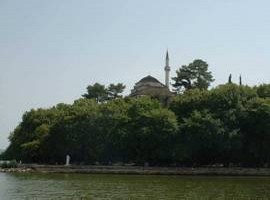 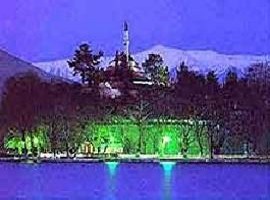 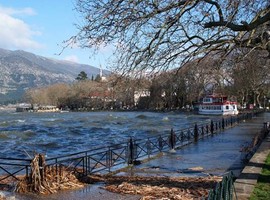 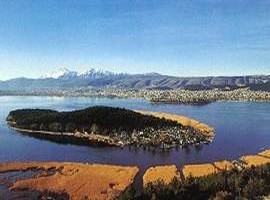 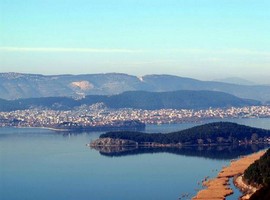 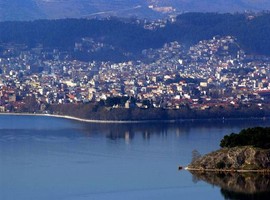 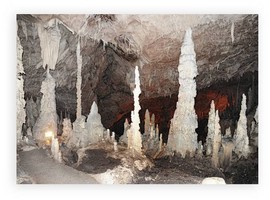 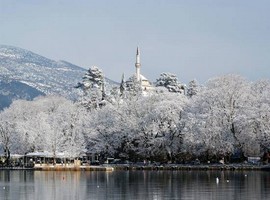 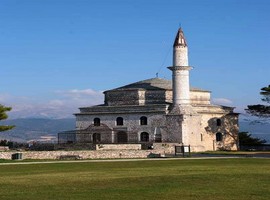 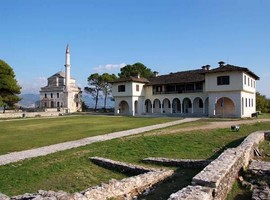 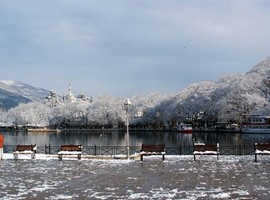 Ioannina is the biggest city of Epirus and the capital city of the prefecture. Built on the bank of Lake Pamvotis in 500 m altitude, it fascinates everyone with its beauty and its warm atmosphere. It is a lively city of 100.000 inhabitants, which carries a history of centuries. Each alley and square, each part of the city echoes its great tradition. It is a city that combines everything .

There are important sights for those who want to combine travel and culture. There is the lake with its island surrounded by the mountains for those who like nature and walks… there are opportunities for extreme sports for those who combine travel and adventure… there is a nightlife and a traditional cuisine for those who like good food and pleasure. Ioannina offer to tourists countless opportunities for buckling with extreme sports like ski or snowboard in magical naturals landscapes. There you can visit its traditional stores. At night you can go clubbing or if you are hungry there is great traditional cuisine in restaurants that you are going to love . Moreover there are idyllic landscapes in nature where you can enjoy fresh air and relax while you admiring the marvelous view. The combination of  the castle of Ioannina , the cave and the known lake with the island is a tip guaranteed for visitors. The current version of the Castle of Ioannina is largely the work of the Ottoman era, incorporating earlier Byzantine phases.Inside the castle are two citadels. In northeastern acropolis, was built the palace of the Byzantine rulers of the city. Today the top dominates the mosque of Aslan Pasha (1618). The second citadel southeast, known as Itch Kale, which means interior fortress.Inside the castle between the houses of the village lies Soufari Sarai (cavalry school of Ali Pasha), the Turkish library, a  Jewish synagogue, the ruins of a Byzantine bath, the house of Pasha Kalos (on the walls of the castle).

The small island in the Lake of Ioannina does not exceed 800 feet in length and 500 feet in width. It hosts a village of about 110 houses and some Byzantine monasteries. Among the most important monasteries of the island are the monastery of St. Nicholas Philanthropinon the monastery of St. Panteleimon. Just four kilometers from Ioannina to the road that goes to Metsovo-Trikala, you will find the picturesque village of Perama. There, a mythical world beyond your imagination, waits to be discovered; The Perama Cave, created 1,500,000 years ago inside the Goritsa hill, just above the village. This real gem is known for its variety of stalactites and stalagmites which also has one of the best caves in the world. All along the route, which is 1,500 meters, you will find several rooms with very rich decoration. You’ll also see fossilized bones and teeth from a rare kind of bear, tisspilaias Bear that was found there for the first time. There are several options for accommodation.

« The island of Ios
Rockland Mountain climbing in Greece »
Menu