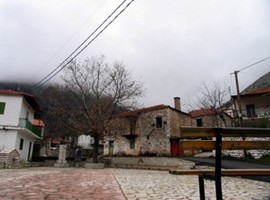 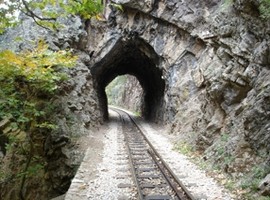 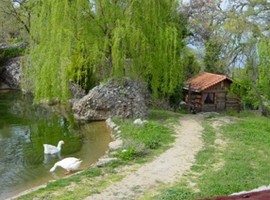 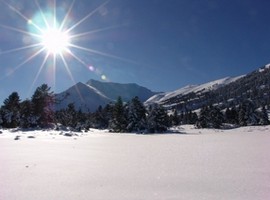 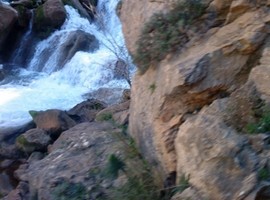 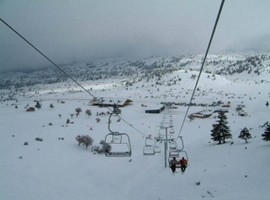 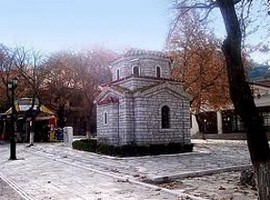 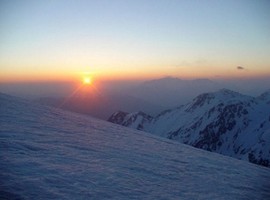 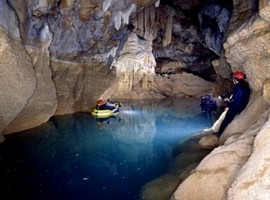 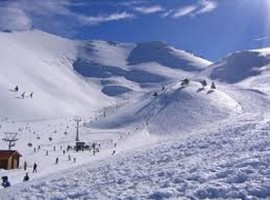 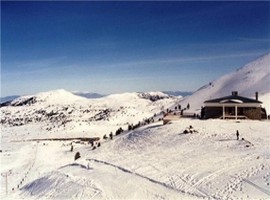 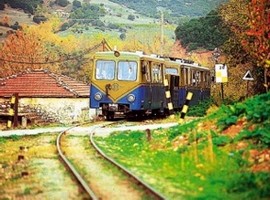 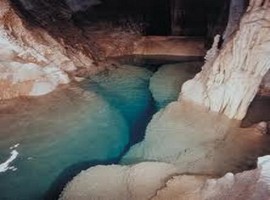 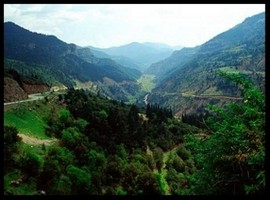 Kalavrita is one of the best holiday destinations to visit in winter. The atmosphere and terrain are ideal for skiing, making this  place perfect for people that want to go on a ski holiday. The ski resort of Kalavrita is complete with the essential skiing gears and equipment. It also has eight ski lifts and thirteen ski runs with different levels of difficulty. The resort center offers night skiing, snowboarding, snowmobiling and paragliding. There are three ski schools available as well. It is open between December and April and  suitable for expert or novice skier, as courses can easily be arranged.

The route to the Ski Resort is particularly impressive as it passes through the fir-tree forest; snow adds a touch of impeccable beauty and a digital camera is a must-have.Kalavrita can easily be reached by the national road linking Athens to Patras; just turn left to “Mega Spilaio & Kalavrita”, when you arrive at Diakopto. Some of the essential points of interest are the Vouraikos Canyon which can be approached through the “Odontotos” (a rare example of a fully functional cog railway, offering breath-taking view), the Cave of the Lakes  where the natural beauty of the lakes attracts thousands of visitors every year, the historic monasteries like Agia Lavra and the beautiful mountain-villages of the region. The cave is a rare creation of nature. Apart from the labyrinth of corridors, galleries mysterious and strange stalactite formations, is something entirely its own: the successive lakes (spanning three floors), make it unique in the world. The lakes are formed because the cave is the old bed of an underground river whose explored length of 1,980 meters.When the snow melts, the cave is converted into an underground river with natural waterfalls. During the summer months a part of the cave dries up revealing a lace-work of stone basins and dams of up to 4 m. The remaining Cave maintains water at 13 picturesque lakes. The walls are decorated with colorful stalagmites and drip complexes, while the tall (up to 30 m) ceilings, hanging “chandeliers”, “Jellyfish” and “curtain” with beautiful folds. The mirroring calm waters of lakes always succeed in fascinating the visitors.

The myths, legends and history of the area impress the tourists and challenge the historians. From Neraidorahi to the waters of Styx, the Planitero to the ski resort of Kalavryta, from the bedside to Souvardo, hundreds are the places causing the admiration of visitors. Some of you may have heard of the mythical waters of Styx, the waters of the terrifying river leaked to the underworld. Surrounding the impressive landscape of Styx has erected a peculiar mythology. The ancients believed that at the point where the falling waters of the Styx was the gates of Hades because at this point there is an opening leading to a cave. Pausanias described the waters of the Styx fatal for humans and animals. The only deity could be safely approached the Styx and convey messages of Zeus was the Iris, the winged messenger. The color of the waters seems to be black, as they leak before a falling rock from above.